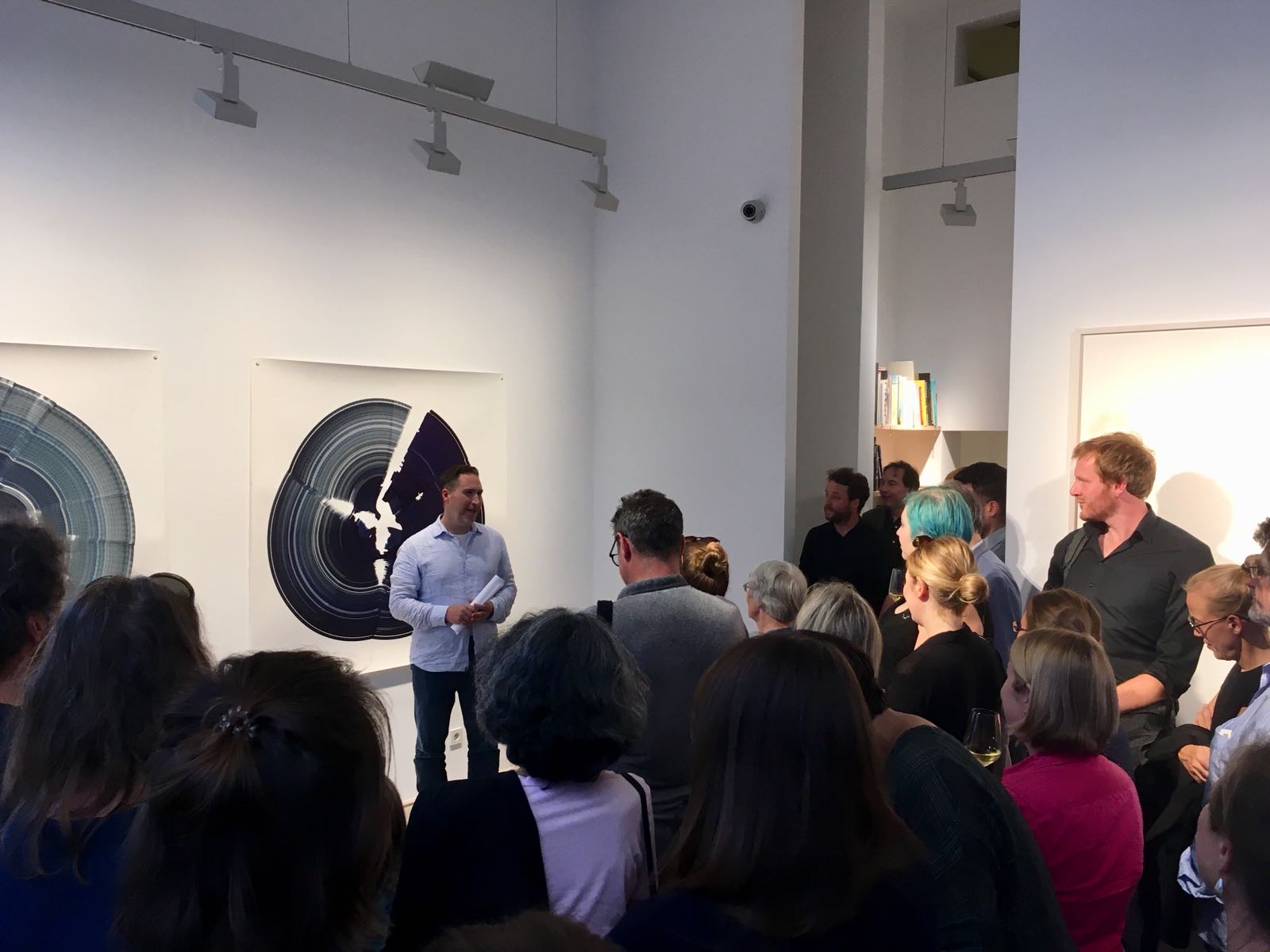 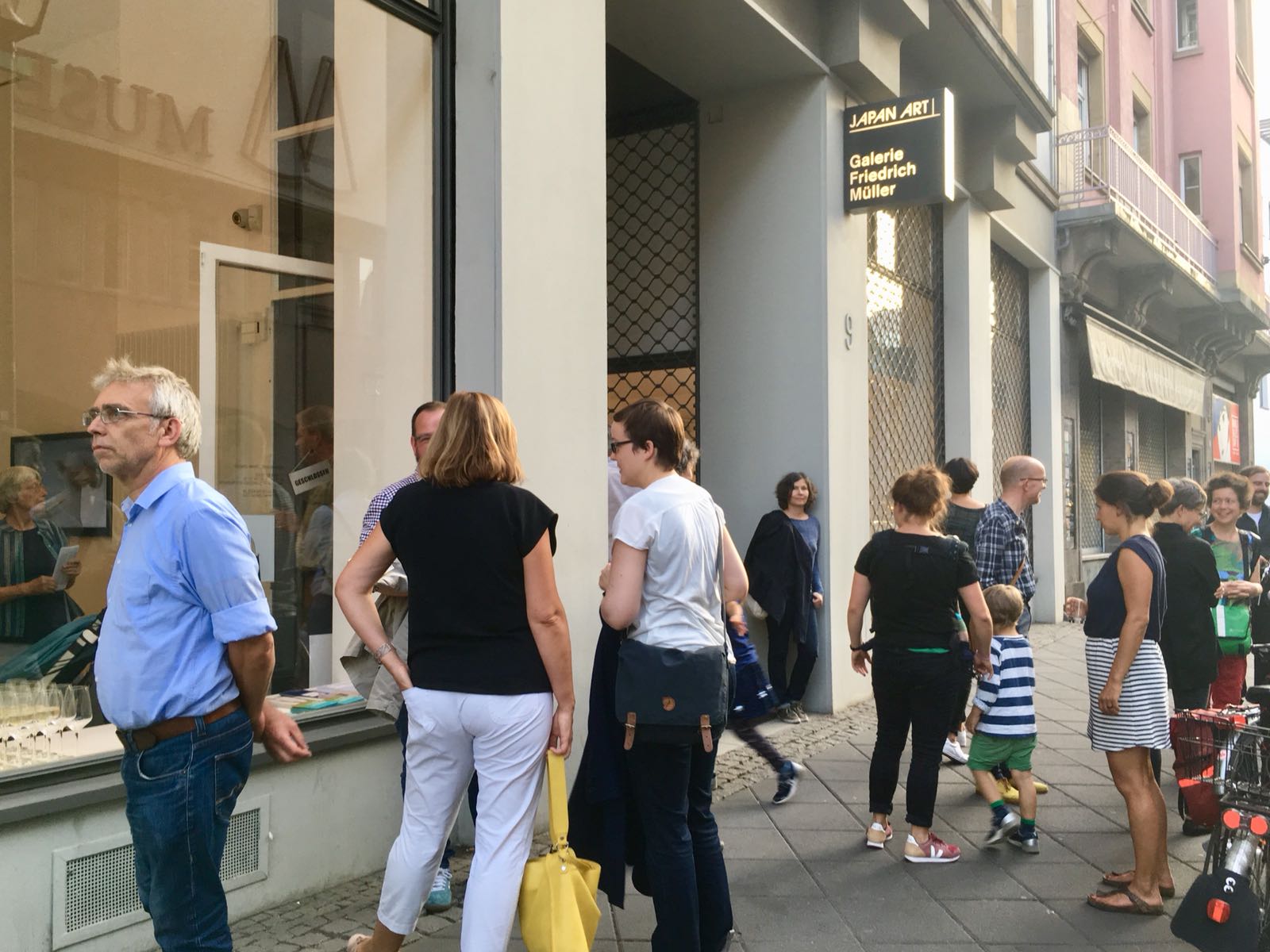 During the Seasonal Start, we will be showing the works of Jan Schmidt.

Jan Schmidt’s work is predominantly composed of sculpture, drawing, film and installation. For his current exhibition Absolute Time, he places the topic of time in the foreground.

Jan Schmidt often works with the concept of time, differentiating between absolute and actual time. In relation to his work, actual time is the period in which he personally intervenes with the materials, makes preparations and works on the object. The absolute time is the total amount of time, including breaks, moments of reflection and thought, drying processes, and everything else in which the artist does not play an active role. Schmidt is, however, interested in more than just understanding this philosophical-scientific phenomenon. For him it is more about the perception and documentation of the same. In a seemingly ever faster turning world, Jan Schmidt’s exhibition is like the design for a utopia. His clear and carefully implemented objects and drawings create space for deceleration.

Over the duration of weeks, Jan Schmidt manually saws thins strips equally far apart into a block, be it wood, aluminum or marble, numbers the leaves of a tree or rubs two wire brushes against each other over the course of months. He does not only work with time, he has time to spare. At least this is what his works suggests. The viewer also needs time to decipher and understand the subtle and reserved work.

What value is there in two worn out wire brushes? They tell a story through their condition alone. They carry the traces of time and its utilization. For months, the artist spent a few hours a day rubbing them against each other and documented part of this process in a video. Jan Schmidt leaves his own traces. In doing so, his works function as material remains of an ongoing, spectatorless performance in which the reciprocal relationship between human and natural forces is always in the foreground. His works are never intrusive. They invite you to activate your own, almost archaeological, instinct in order to record, interpret and, finally, understand the traces left behind.

Jan Schmidt also used this method for his newest, untitled work. One sees the imprint of two hands and two feet, as well as two knees, on a white piece of paper. Like a diary, the artist has left his mark. However, this is only visible after many repetitions of the same process. 22,685 push-ups were used to create a single impression. Whether sweat, water or the abrasion of a graphite pencil, each work plays with the sculptural materialization of action and time. In a wonderfully beautiful and poetic way, Jan Schmidt shows the viewer the transience of the moment.