Mostly known for his theoretical work and his direction of the new media art center ZKM in Karlsruhe, Weibel’s early works exerted a powerful influence over the generations to come.

Between 1965 and 1978, Weibel conducted an investigation on identity, which started from the individual as the un-dividable, as the atom of a social system; and ended up drawing the battle line between subject and system, individual and institution.

Through his art practice Peter Weibel created a new theoretical context, which affirmed individuality as a construct. The body is seen as a medium of the social and not as a pure biological or psychological medium of expression of the subject. In his persona-performances, which have been the first to be delineated from machines and media and not from painting (like other body artists, beginning with Yves Klein), he conjugated the social matrix (title of an action, 1971) of the subject. The aim was not to liberate the body, but to liberate the subject from the body. Weibel’s use of media suggested elevating the traditional prison bars of space and time.

His singular art practice included medium-based and not painting-based body art and performances.

His approach anticipated future art practices, when media, like photography and video, later became the technical carrier medium for sculpture, for the participation of the public, for performance. 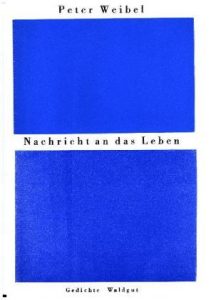 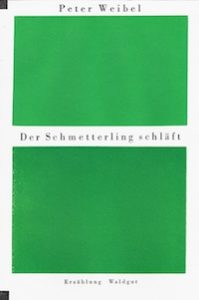 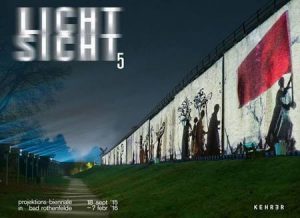 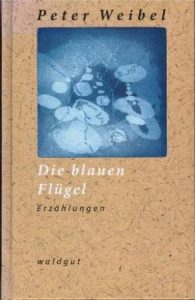 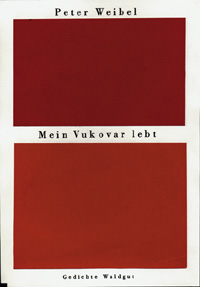 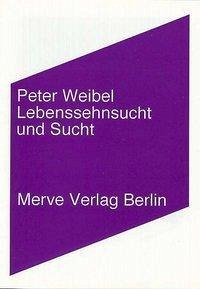